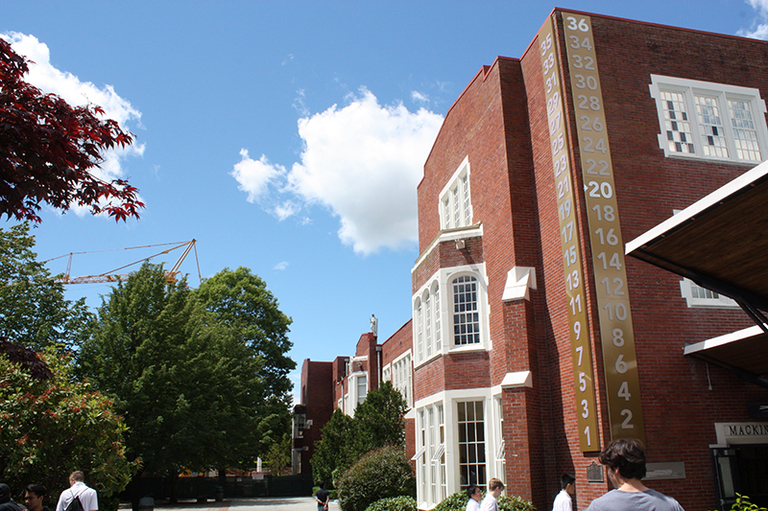 Vancouver College humbly thanks all supporters of the Our Next Century campaign.

Vancouver College closes out the 2016-2017 school year with the exciting news that the Our Next Century campaign has, to date, raised $20.5 million, meeting the campaign's three-year goal.

Director of Advancement, Ronith Cogswell, remarks, "This time last year, we announced that we had raised $9.5 million and then in October 2016, with divine intervention and through the incredible generosity of Tod & Irene Manrell, the campaign was officially launched at $15 million".

Since the launch in October, the campaign has continued its forward momentum allowing the construction of Manrell Hall, Vancouver College's new Middle School, to begin.

It is hoped that with the continued support of the Vancouver College community, the remaining $16 million required will be raised in order to seamlessly transition into the second phase of the development plans.